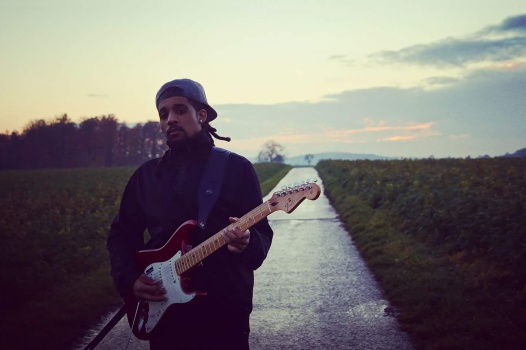 Dujamo is a young Rapper / Singer / Songwriter / Guitarist & Producer from Germany with roots in Africa (Ghana). Dujamo aka D.Y.P has a very unique & diverse style which can be clearly heard on his debut Album "Man of Tomorrow" released on the 25th of August 2017 (produced & written by Dujamo).